Blog
You are here: Home / Blog / Detox / Detoxing from Drugs and Alcohol

At Couples Rehab we offer information about drug and alcohol addiction treatment information and options. This article is about the initial process of recover, “detox”. Whether you enter into rehab alone, or as a couples, this information can help you. Getting rid of alcohol and drug addiction involves a process called detoxification. Medical detoxification is the process which safely and systematically withdraws individuals from drugs, typically under the care and supervision of a doctor. Using prohibited drugs or drinking alcohol may trigger physical dependence in the long run and quitting on them can lead to withdrawal symptoms among people who suffer from this dependence. There are a number of treatment centers the offer the option for couples can attend rehab together. If you would like to know more about a rehab that allows couples to work on recovery together please contact our center and speak with a professional adviser.

If you and your partner are looking to attend the best drug rehab center for couples, so you can both recover from an addiction, then contact us today. Our couples therapy program for drug or alcohol abuse is ideal for couples in which both parties are suffering, and are wanting to get treatment together, call (888) 500-2110 .

The process of detoxification for drugs and alcohol is carefully designed to cure the immediate physical effects of quitting on using drugs and to eliminate harmful toxins left inside the body as the outcome of those chemicals that are present in alcohol and drugs. It is typically involved in the programs offered by any inpatient or outpatient facility for rehabilitation.

The option of setting may depend on different factors like addicting drugs, length of the history and amount of abuse, various psychological issues, the age of patients and co-existing medical or psychiatric disorders among others. Whilst treatment centers usually have detoxification facilities of their own, others are making arrangements for their valued patients to take advantage of the detoxification programs in the nearby sites, which involve clinics and hospitals. There are registered detoxification facilities in many areas of the US.

A detoxification program intended for physical dependence doesn’t necessarily address the instances of addiction, mental addiction, social factors and the often complex behavioral problems which interfere with addiction.  The Department of Health & Human Services of the United States acknowledges 3 steps in drug detoxification:

The initial detoxification period could be intense for most patients and psychiatric and medical staff members would be on hand consistently to give effective support. For instance, in several hours following the final dosage of heroin, those who are suffering from addiction to opioid would usually experience a few of withdrawal signs:

Though such symptoms are not life-threatening, they could be somewhat uncomfortable. This is the reason why it is important for such patients to receive medical and psychiatric care whilst detoxifying from prohibited drugs. A number of concerns could come up for the patients within the initial few hours of the detoxification process. The most vital need would be addressed first, to be followed by the next then the succeeding one till complete stabilization was established. Some examples of probable issues involve the following:

Alcohol withdrawal could be broken down in 3 stages, namely:

All symptoms have the tendency to decrease in five to seven days. 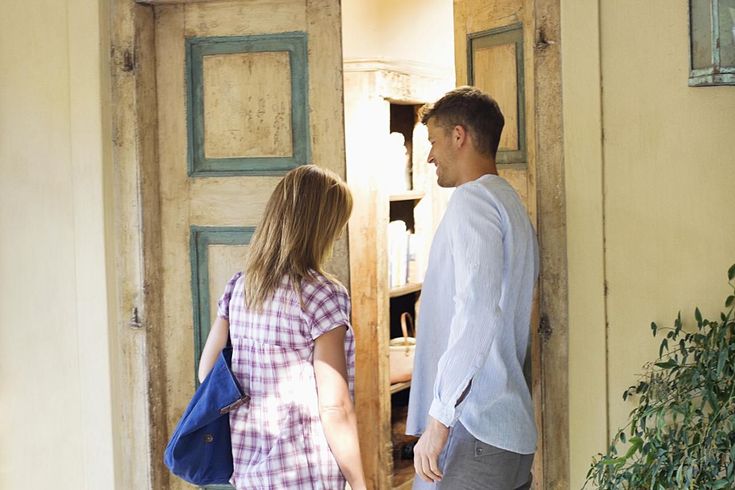 According to a study on drugs withdrawal, the sudden stoppage of various types of drugs would lead to extremely various sets of withdrawal signs. Additionally, the symptoms experienced as well as their intensity would also differ from one person to another.

Typical withdrawal symptoms which may develop in connection with different forms of drugs include the following:

Medicines Used in Detoxing From Alcohol

If the patient enters the alcohol or drug rehab program, at times, a medically managed detox is used as the main approach to assist clinicians in evaluating the addiction and aid the user to get started with the process of withdrawal. Not each person has to go over the detoxification process yet in the case of those people who are too much addicted to alcohol or drugs, this process will be extremely effective. Some addictions, like those to opiates and alcohol, usually require the detox process before the rehabilitative care.

If you are in a relationship where both of you are abusing drugs or alcohol, a couples detox and rehab may be the treatment you need. Locate the top couples rehab centers by calling one of our advisers and discuss your options 844-904-6653

Medications for Withdrawal Symptoms of Drug and Alcohol Detoxification

There are few medicines available which are proven helpful in a person who goes through detoxification and cope with the symptoms. Since every addiction is unique to a person, treatment medicines could differ based on the severity of the condition, the kind of drug used and the personal commitment of a person to sobriety.

It has been estimated that around 9% of the total population erroneously use opiates. It can be heroin, morphine or a painkiller medicine. Typically used medicines in opiate detoxification include buprenorphine, clonidine or methadone. Methadone is usually used in an inpatient treatment setting with intravenous users.

Whilst it doesn’t negate the symptoms entirely, it helps a user in getting off heroin and resumes a normal lifestyle relatively. Some other medicines such as buprenorphine could shorten the span of detoxification and it can be used in a long-term treatment plan. Naltrexone is also a medicine used for addiction but it is normally administered following detoxification since it can help prevent relapse.

The withdrawal symptoms that are associated with alcohol may range from irritability and shakiness to disruption of the sleeping pattern. Most alcoholics have the tendency to experience depression and the depressive symptoms may aggravate during the withdrawal. Medicines such as diazepam, lorazepam, and others show promise in helping in case of alcohol withdrawal.

Chlordiazepoxide and diazepam are typically used medicines in the couples inpatient treatments and they can really help a lot in case of alcoholic transition due to withdrawal in a safe and smooth way as said by the American Academy of Family Physicians. Benzodiazepines have been proven effective in reducing the alcohol withdrawal effects.

Just like alcohol, most individuals who are abusing stimulants manifest symptoms of depression. Certain antidepressant medicines are used to aid in alleviating the symptoms and they could be great in detox, though they might not be suitable for long term usage. Desipramine is the antidepressant medicine used for some major withdrawal signs and this will be effective and good for detox.

Diazepam could be used in the case of mild to moderate withdrawal signs, yet it might not work well for serious withdrawal. Benzodiazepine tranquilizers were used to cure methamphetamine or cocaine addiction. Such forms of prescriptions are commonly used for some other medical purposes like dental work, yet they carry a danger of addiction.

When you or one of your loved ones is addicted to drugs, you might like to explore the available treatment choices. At times, taking the issue on your own and finding ways to get rid of it is not enough and it is not safe. You really have to seek help from people who know how to overcome addiction. There are many different outpatient and inpatient rehab facilities in many parts of the world that are responsible for helping addicts to get rid of alcohol and drug addiction.

These facilities are offering programs that are intended for helping their patients to cope and overcome the problem. These programs essentially involve the process of eliminating the harmful effects of drugs and alcohol which is named detoxification. To get started with detoxification for drugs and alcohol, one must start searching for a rehab center located nearest to his or her location. Call a Couples Rehab center today at 844-904-6653 .